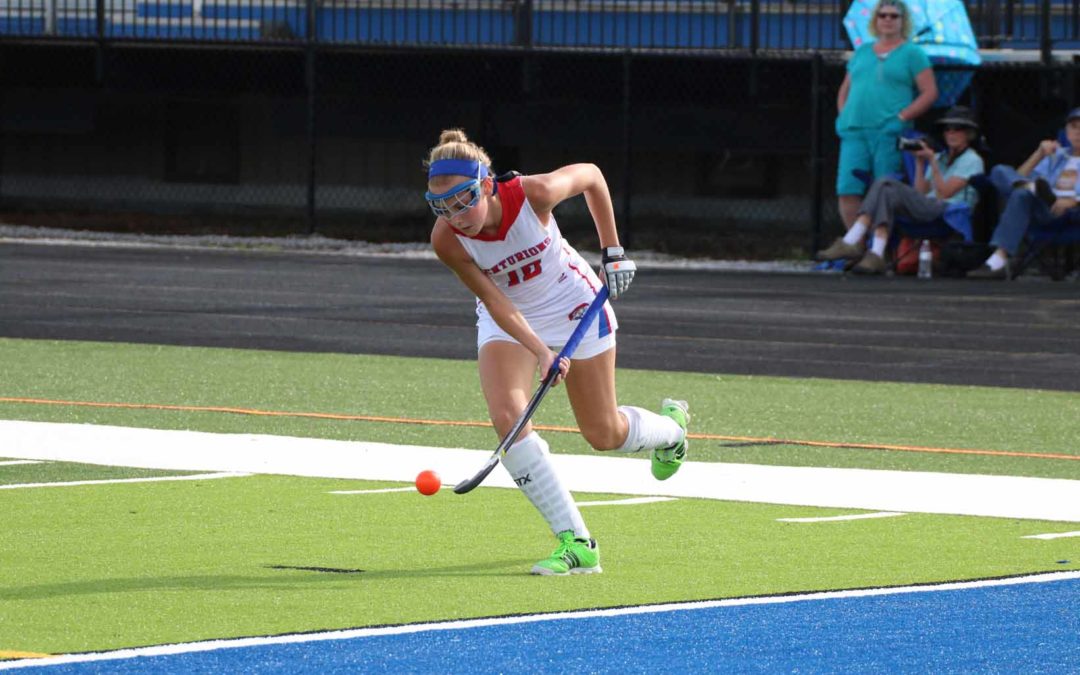 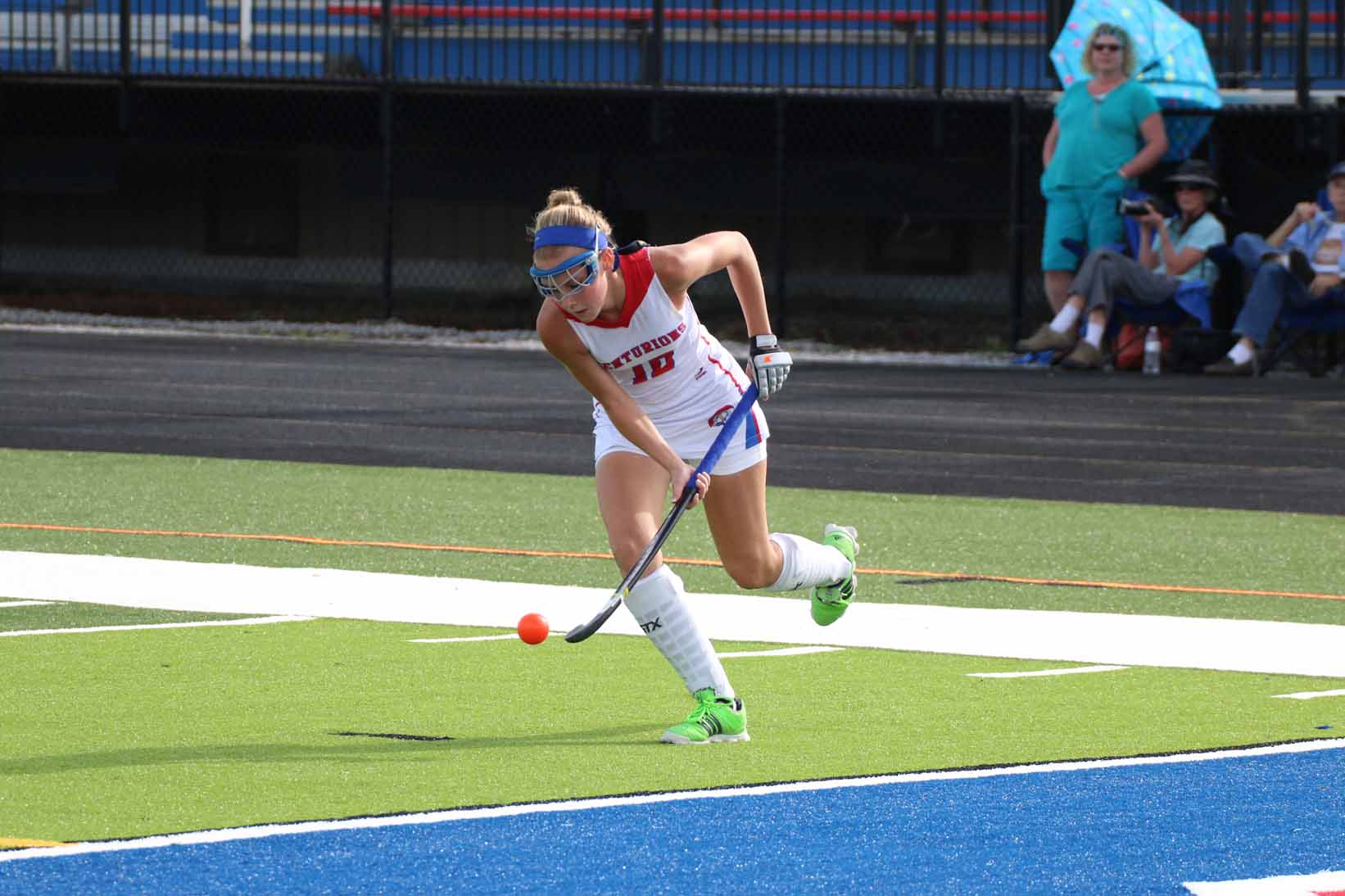 Allie has received numerous awards this year including Senior All Star, All State First Team and All District Team. 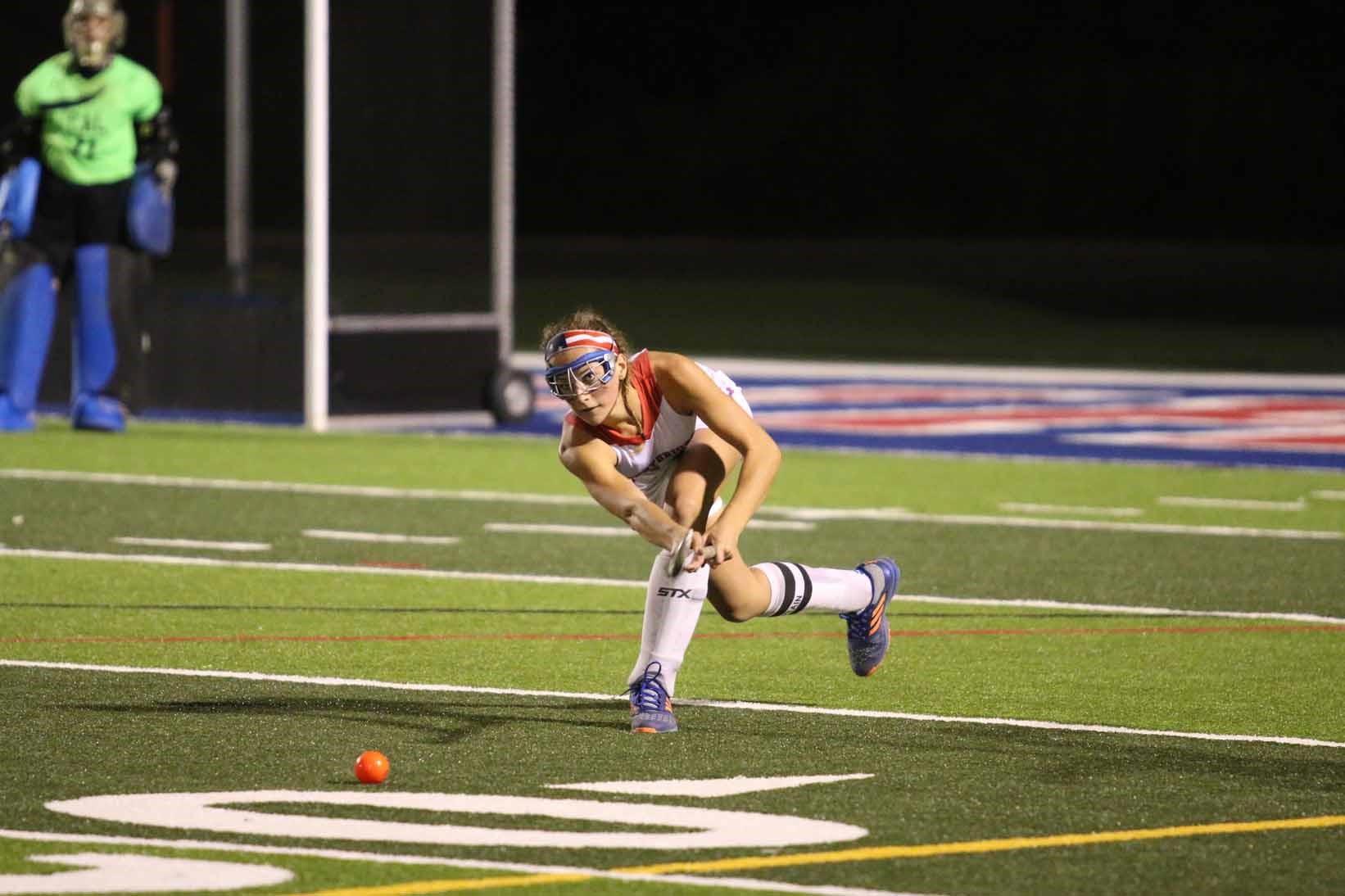 CAL field hockey senior, Laurel Dortch, was awarded the 2016 Bunny Daugherty Defense Award. This award is voted on by coaches for the best defensive player in the state. Laurel was also named a Senior All Star this year.

Both Allie Grace and Laurel have committed to play field hockey next year at Miami of Ohio University.