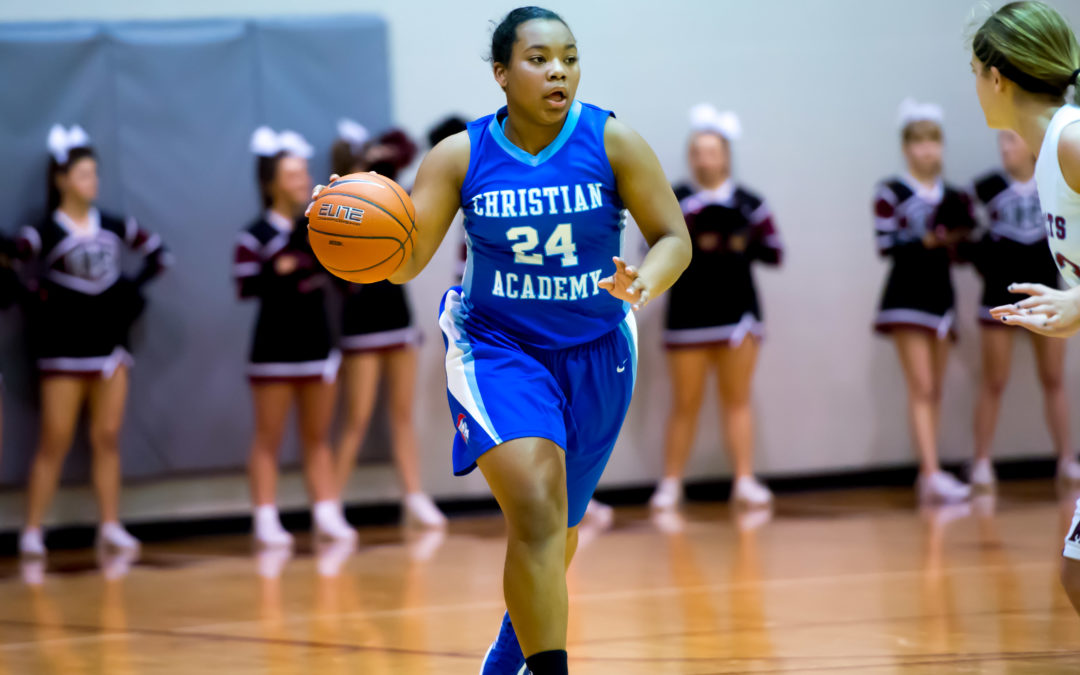 Congratulations to China Dow for being named Player of the Year of the 7th Region.

Christian Academy girls’ basketball coach Don Rice says senior China Dow has been both a blessing and a nightmare to coach.

She’s been a blessing because of her talent and willingness to help with younger teammates, a nightmare because her advanced knowledge of the game occasionally makes it difficult.

“You have to teach and coach so that all of the kids understand what you’re saying,” Rice said. “But she’s so advanced, sometimes it’s difficult to get some of the other kids to grasp what we’re trying to do with her.”

Dow has enjoyed an outstanding season with the Lady Centurions, averaging 28 points, 13.6 rebounds, five assists and four steals per game. She was an overwhelming selection for Seventh Region Player of the Year honors, receiving eight of the 11 votes from coaches.

The 5-foot-11 Dow, who has signed with Middle Tennessee State, has played all five positions during her career at CAL but is at her best when playing the perimeter and driving to the basket.

“She’ll probably play the 2 guard in college,” Rice said. “People just have a tough time trying to stop her because she’s so strong. Her forte is being able to get the ball to the basket.”

Rice also has been impressed with Dow’s willingness to work with younger players.

“We do 30 minutes of ball drills every day, and she’s the leader. She’s more than willing to help out, whether you’re an eighth-grader or a senior or in between.”